Skip to content
Health and fitness
Spread the love

What is the Halki Diabetes Remedy?

This program is touted as being a solution to type 2 diabetes. The premise of the program is that toxins — which are everywhere, by the way, including in the air, your food, your cooking utensils, your home — are thought to cause type 2 diabetes (according to the creators of the program, that is). The solution is apparently super-easy: combat these toxins and you can “reverse and repair your body.” You don’t take any magic pills; you just consume certain ingredients and eliminate your diabetes. Just like that!

What’s the basis of the program?

As the creators of the program point out, diabetes isn’t just caused by eating too many carbs, medications or genetics — it’s caused by a “certain environmental toxin.” The toxin is a particulate called PM2.5 that is linked to insulin resistance. PM2.5 stands for “particulate matter 2.5” and according to a study published in the journal Diabetes Care in 2010, diabetes prevalence increases with increasing PM2.5 concentrations. Other studies have linked pollution to a higher prevalence of diabetes in the U.S., as well. The authors of this Diabetes Care study state that PM2.5 “may contribute to increased diabetes prevalence in the adult U.S. population.” Yet, researchers from the landmark Nurses’ Health Study and the Health Professionals Follow-Up Study did not find strong evidence of a link between exposure to PM and incident diabetes.

Another study, published in 2015 in the journal Environmental Health Perspectives acknowledged that pollution and diabetes may be related, but that further studies were needed.

No doubt, air pollution may play a role in the incidence of diabetes, but it’s just one factor — other environmental factors likely have an impact, as well. 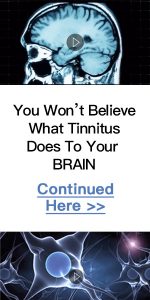 Please wait...
To get health and business ideas to your inbox. 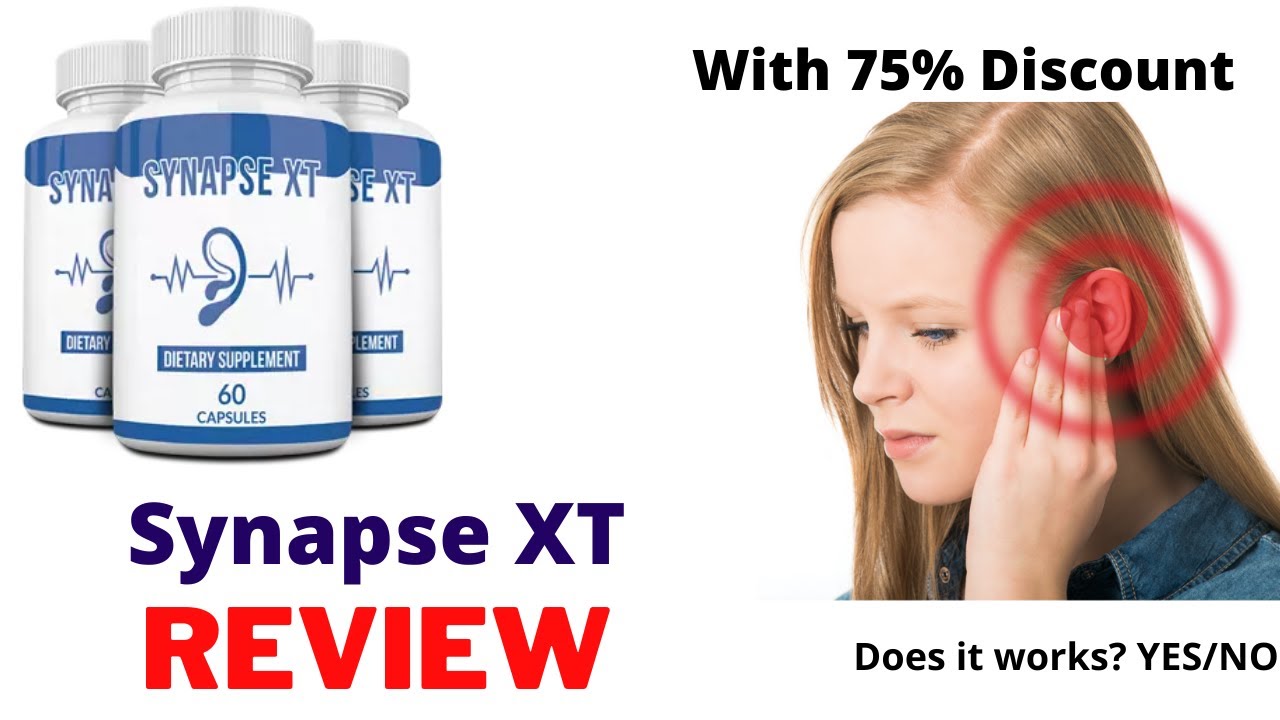 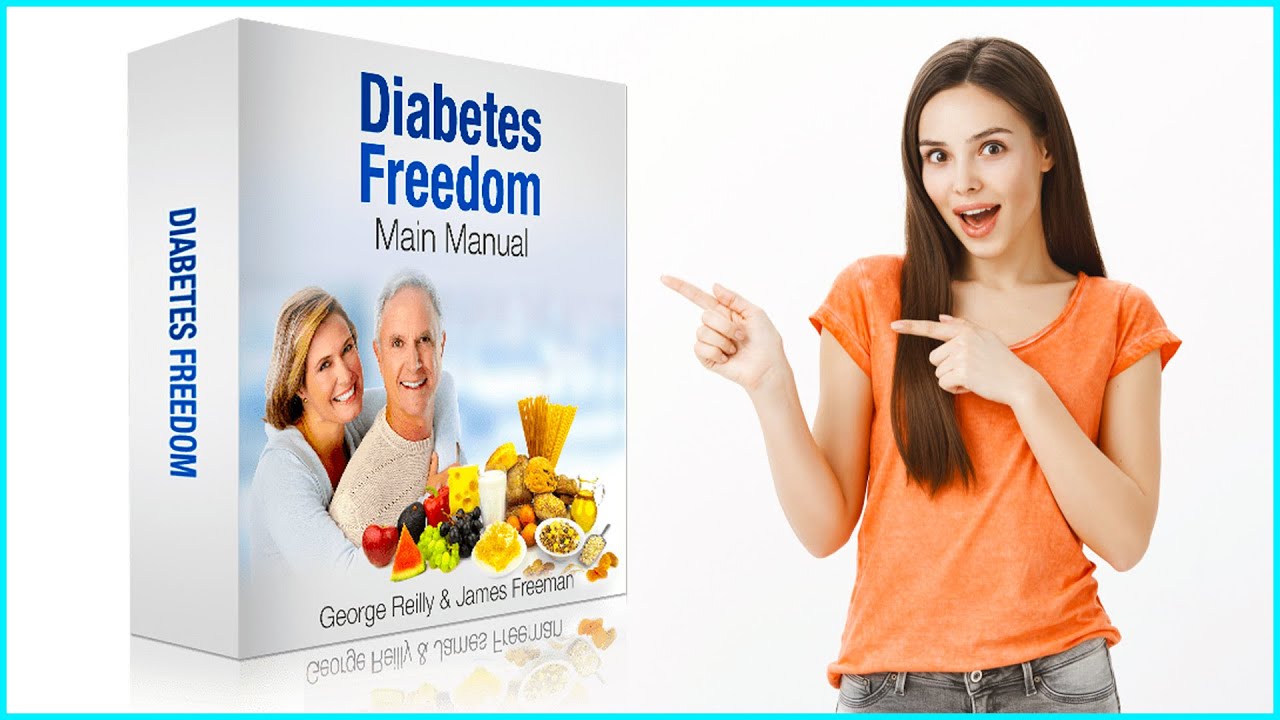